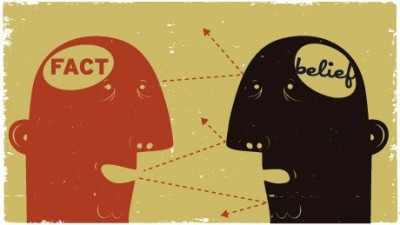 In the role of social worker, or more specifically of sensitivity training facilitator, it is expected that you bring to the table an unbiased and objective outsider perspective, accompanied with professionally guided progressive discussions and exercises aimed at creating and improving sensitivity within work cultures. The duties of such a role require that a person set aside their own personal values and focus on the values and tendencies of others; however this goes against our natural human instincts to give in to our bias and make judgments that discriminate against other groups of people. Discrimination, after all, is a natural human behavior – in fact it is this very tool which has allowed humans to survive for centuries. The ability to discriminate, for example, allows many many species of beings to recognize and recall the difference between plants and animals that are dangerous and those that are safe for eating.

This tool is also used by humans to discriminate between people based on real and sometimes superficial experiences they have had, and this is where you can see the power of preconceived ideas and expectations taking a toll. As previously explained, we are hard-wired as humans to recognize differences between things that are important to us. When in the role of social worker or sensitivity training facilitator, one must

*actively remember to consider our own biases*

when provided the opportunity to help others work toward improving their own workplace cultures. More generally, one must

*relax*, *loosen the inhibitions*, and *reflect on the expectations*

at their workplace and what it means to be a good teammate. This ability to shut-off our own biases for any given amount of time is a healthy and strength-building exercise from which all people in all walks of life can benefit.